A perfect destination for photography!

The natural beauty and grandeur of Iceland is easily accessible making it a great place to strike out on a photo tour and capture some amazing shots with the help of an experienced photographer. Let’s photograph in Iceland with RAX, one of our most famous photographers whose work has been featured in international publications and exhibited across Europe.

Ragnar Axelsson, also known as RAX is our most famous photographer and has done work and stories for various agencies and magazines, shooting in Iceland, the Faroes, Greenland, Indonesia, Scandinavia, and Siberia. RAX has been traveling the Arctic for almost three decades. His images have won him recognition as a documentary photographer and he has had photographs and picture essays published in Life, National Geographic Magazine, Le Figaro, Stern, La Vanguardia, Time, and elsewhere. 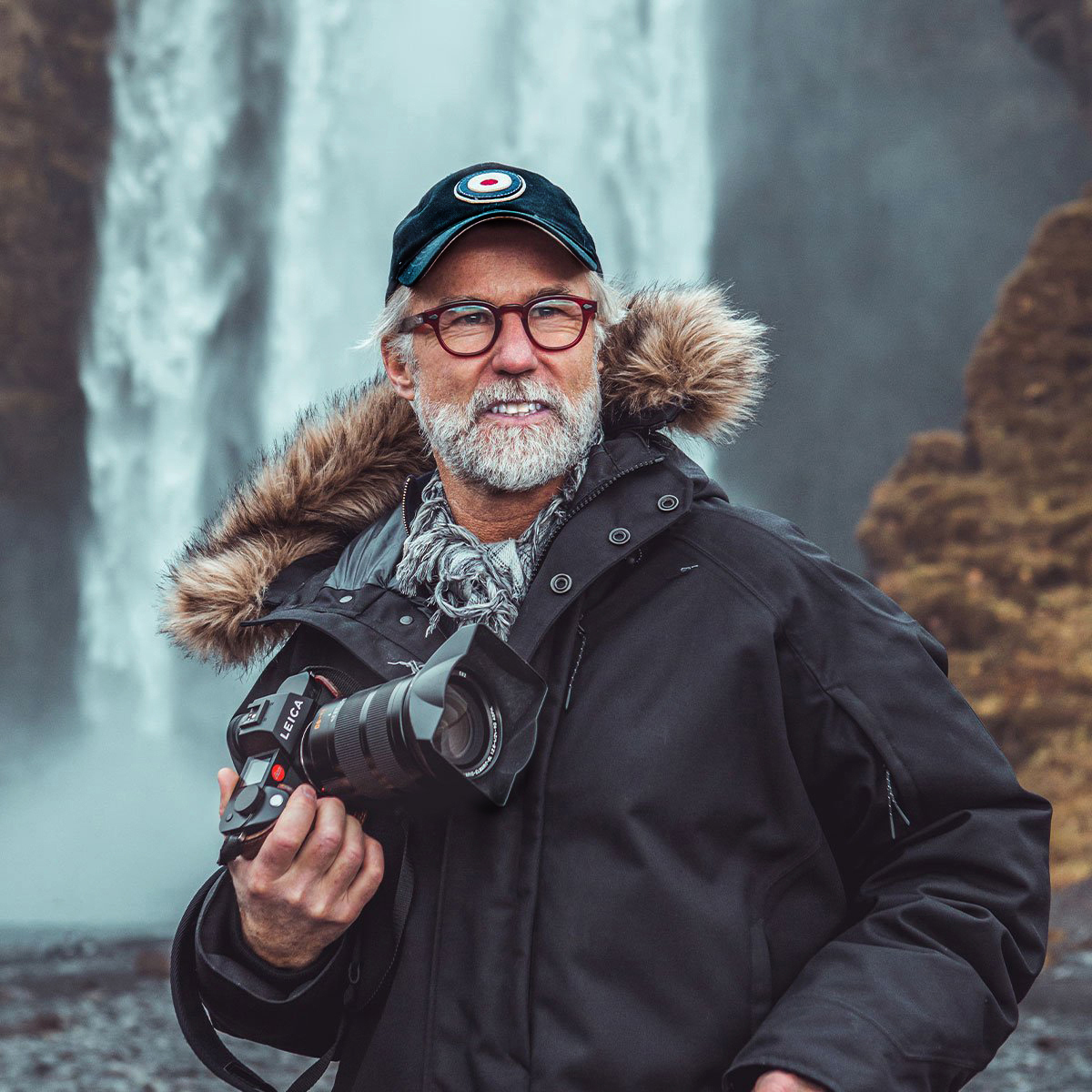 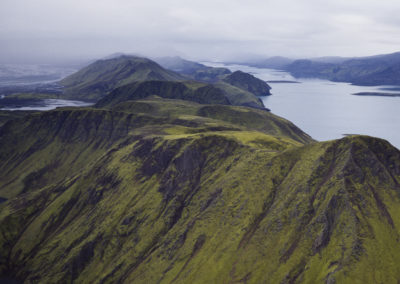 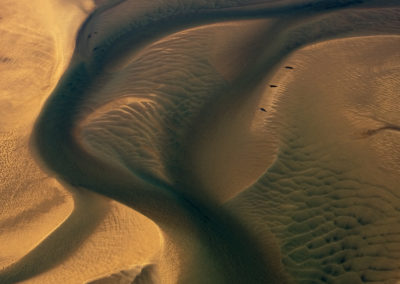 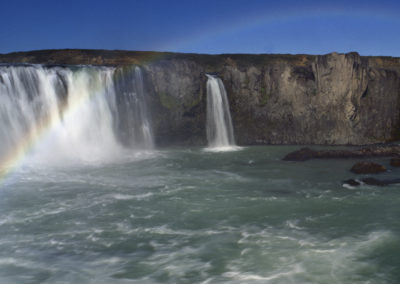 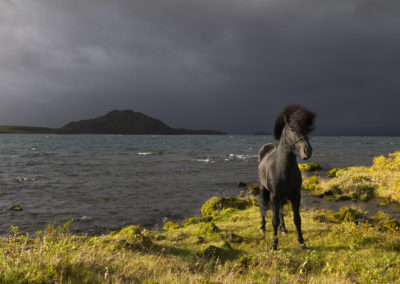 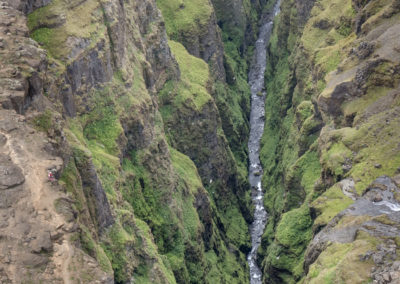 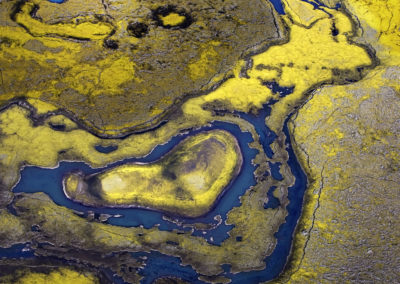 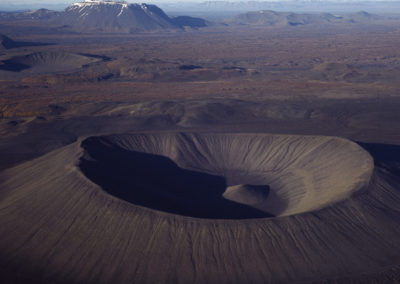 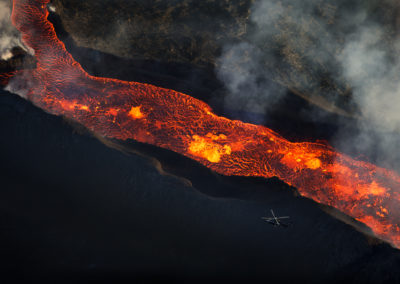 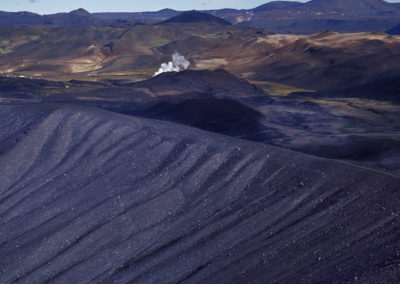